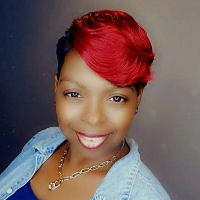 You are shopping with   Chantell Varence   (Change) 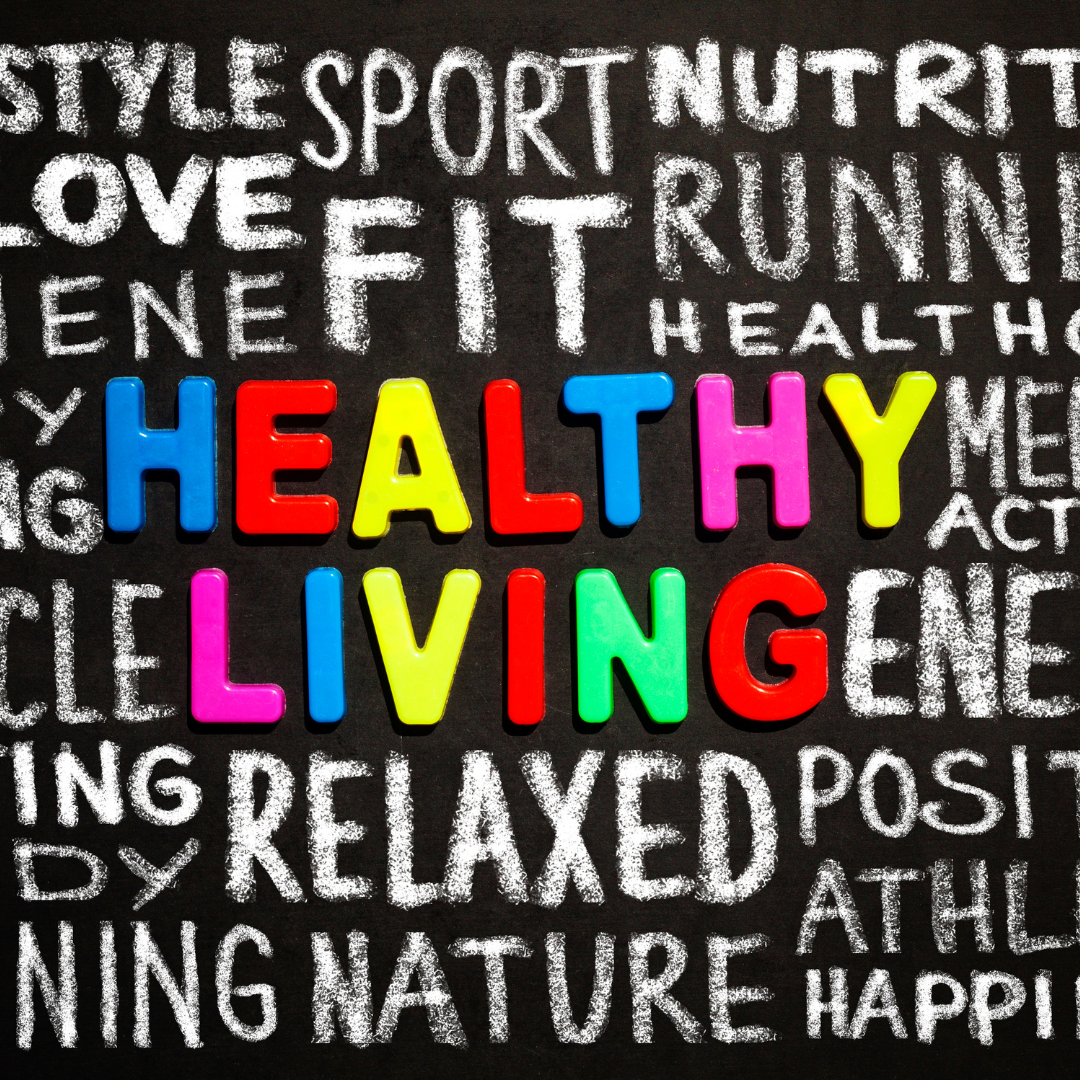 Berberine is an Amazing Supplement

Berberine is an Amazing Supplement with Many Benefits.

Get the lowdown on this powerful compound and learn how it can help to improve your health Today!

Berberine has a long history of use in traditional Chinese medicine, where it was used to treat various ailments.

Berberine is a bioactive compound that can be extracted from several different plants, including a group of shrubs called Berberis.

Technically, it belongs to a class of compounds called alkaloids. It has a yellow color, and has often been used as a dye.

Berberine has been shown to possess a wide range of pharmacological activities, including antibacterial, anti-inflammatory, antioxidant, and hepatoprotective effects.

Berberine is often used in formulas designed to treat gastrointestinal disorders, such as diarrhea, dysentery, and enteritis. It is also sometimes used topically to treat skin diseases.

In recent years, a number of scientific studies have been conducted to investigate the potential health benefits of berberine.

Berberine is a compound that can be extracted from several different plants. It has a long history of use in traditional Chinese medicine.

How Does It Work?

Berberine has now been tested in hundreds of different studies.

It has been shown to have powerful effects on many different biological systems.

After you ingest berberine, it gets taken in by the body and transported into the bloodstream. Then it travels into the body’s cells.

Inside the cells, it binds to several different “molecular targets” and changes their function. This is similar to how pharmaceutical drugs work.

One of the main actions of berberine is to activate an enzyme inside cells called AMP-activated protein kinase (AMPK) (5).

This enzyme is sometimes referred to as a “metabolic master switch”

It is found in the cells of various organs, including the brain, muscle, kidney, heart and liver. This enzyme plays a major role in regulating metabolism

Berberine also affects various other molecules inside cells, and may even affect which genes are turned on or off.

Berberine affects the body at the molecular level, and has a variety of functions inside cells. One of the main functions is activating an important enzyme called AMPK, which regulates metabolism.

It Causes a Major Reduction in Blood Sugar Levels

Type 2 diabetes is a serious disease that has become incredibly common in recent decades, causing millions of deaths every year.

It is characterized by elevated blood sugar (glucose) levels, either caused by insulin resistance or lack of insulin.

Over time, high blood sugar levels can damage the body’s tissues and organs, leading to various health problems and a shortened lifespan.

Many studies show that berberine can significantly reduce blood sugar levels in individuals with type 2 diabetes.

In fact, its effectiveness is comparable to the popular diabetes drug metformin (Glucophage)

It seems to work via multiple different mechanisms

It also lowered hemoglobin A1c by 12% (a marker for long-term blood sugar levels), and also improved blood lipids like cholesterol and triglycerides

According to a big review of 14 studies, berberine is as effective as oral diabetes drugs, including metformin, glipizide, and rosiglitazone.

It works very well with lifestyle modifications, and also has additive effects when administered with other blood sugar-lowering drugs.

Berberine is very effective at lowering blood sugar and HbA1c, which are elevated in people with diabetes.

Berberine May Help You Lose Weight

Berberine may also be effective as a weight loss supplement.

So far, two studies Trusted Source have examined the effects on body weight.

In a 12-week study in obese individuals, 500 mg taken three times per day caused about 5 pounds of weight loss, on average. The participants also lost 3.6% of their body fat.

Another more impressive study was conducted in 37 men and women with metabolic syndrome. This study went on for 3 months, and the participants took 300 mg, 3 times per day.

The participants dropped their body mass index (BMI) levels from 31.5 to 27.4, or from obese to overweight in only 3 months. They also lost belly fat and improved many health markers

The researchers believe that the weight loss is caused by improved function of fat-regulating hormones, such as insulin, adiponectin and leptin.

However, more research is needed on the weight loss effects of berberine.

Two studies have shown that berberine can cause significant weight loss, while improving all sorts of other health markers at the same time.

It Lowers Cholesterol and May Reduce Your Risk of Heart Disease

Heart disease is currently the world’s most common cause of premature death.

Many factors that can be measured in the blood are associated with an increased risk of heart disease.

As it turns out, berberine has been shown to improve many of these factors.

According to a review of 11 studies, it can

It has also been shown to lower apolipoprotein B by 13-15%, which is a very important risk factor

According to some studies, berberine works by inhibiting an enzyme called PCSK9. This leads to more LDL being removed from the bloodstream.

Keep in mind that diabetes, high blood sugar levels and obesity are also major risk factors for heart disease, all of which seem to be improved with this supplement.

Given the beneficial effects on all these risk factors, it seems likely that berberine could drastically reduce the risk of heart disease.

Studies show that berberine reduces cholesterol and triglyceride levels while raising HDL (the “good”) cholesterol. It may lower the risk of heart disease in the long term.

Berberine may also have numerous other health benefits:

Many of these benefits need more research before firm recommendations can be made, but the current evidence is very promising.

Berberine is a natural supplement with many potential health benefits. It can lower cholesterol, blood sugar levels, and inflammation, while also promoting weight loss.

It may also protect against heart disease, cancer, infections, and fatty liver disease.

While more research is needed to confirm these effects, berberine appears to be a very promising supplement with few side effects.

If you are looking for a natural way to improve your health, berberine is definitely worth considering.